Failure is Human: Ways to Change our Response to Adversity

As humans, we are all prone to experiencing failure and the emotions that may accompany it. While this is understandably a difficult experience, we have the benefit of calling upon millennia of wisdom in learning how to cope when we do happen to face failure. In this blog post, we are going to explore some of this wisdom from a both an ancient and modern perspective.

Let’s take a quick journey back a few thousand years to around 300BCE, where philosophers would meet around the Painted Stoa in Athens, Greece, to discuss philosophy. Here, a new form of philosophy, Stoicism, was created and spread throughout the region and influenced philosophers and Roman emperors. Much of the Stoic philosophy is relevant to the struggles of humans in the modern era, and, in fact, have inspired some of the most influential psychologists and forms of therapy in the 20th and 21st centuries. One of the most powerful teachings of the Stoics on the experience of failure can be found in Marcus Aurelius’ Meditations. He writes:

“Be not unhappy, or discouraged, or dissatisfied, if you do not succeed in acting always by the right principles; but when you have failed, try again, and be content if most of your acts are consistent with human nature.”

Marcus Aurelius touches on two important components of psychological wellbeing in the face of failure – self-acceptance and human fallibility. We, as humans, will fail – and that is to be expected! We will make mistakes, and we might not act in the most effective ways possible. That is human nature. When we do fail, what we can try to do is accept ourselves as fallible humans, learn from our mistakes, and get back in the saddle.

These teachings have been credited and adopted by some of psychology’s most influential figures such as Albert Ellis, one of the pioneers of cognitive behavioral therapy. Ellis coined a concept called unconditional self-acceptance, which means accepting ourselves as fallible humans, who do both good and bad, and not defining ourselves by any one particular action. We are all humans who have worth, even if we fail.

So how can we better help ourselves navigate failure? Ellis, as well as many in his cohort, believed how we speak to ourselves greatly influences both how we respond to adversity, as well as our emotions. So, the next time you experience failure, here are a few ways to reframe some of your thoughts:

Changing our thinking and how we respond to adversity is a challenging, but not impossible, task. Try to identify some of your negative self-talk and counter that thinking with some of these statements above. 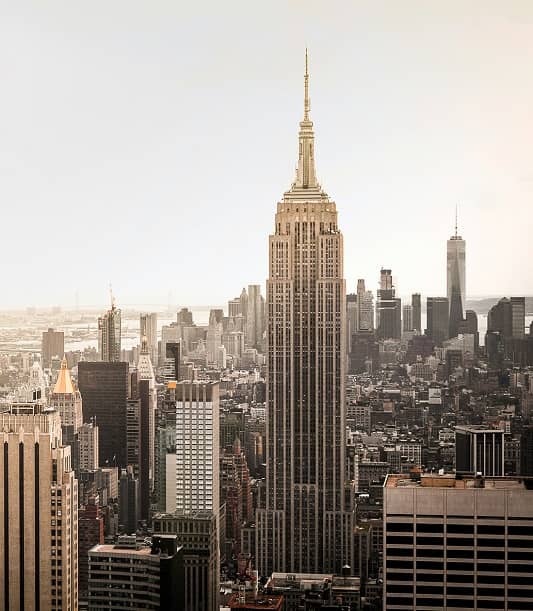 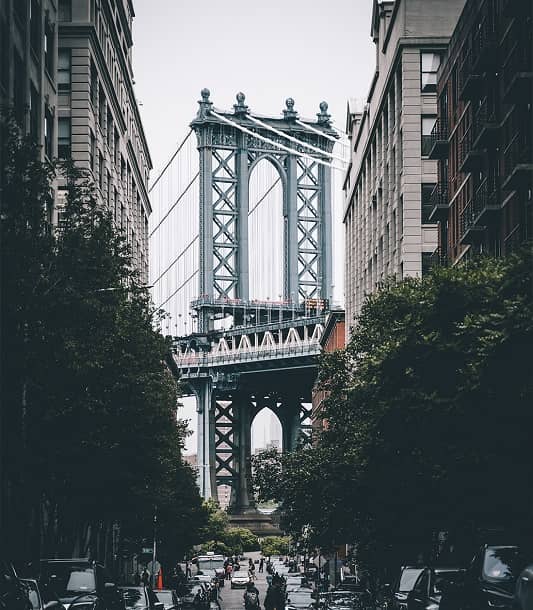 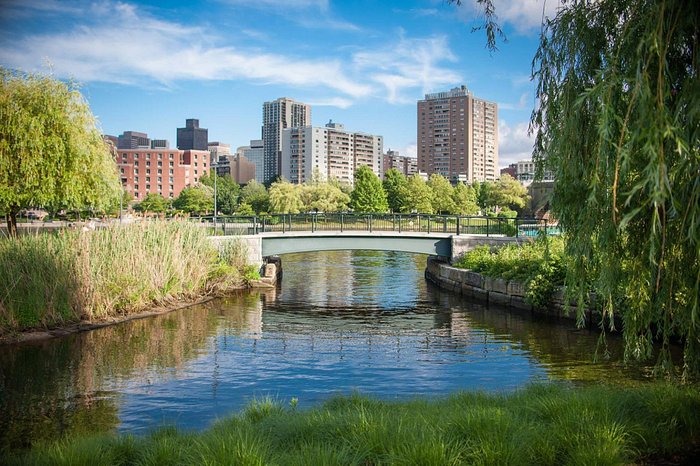 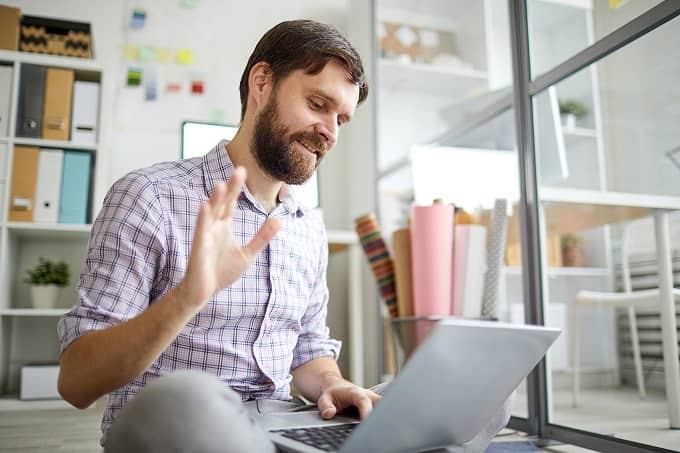 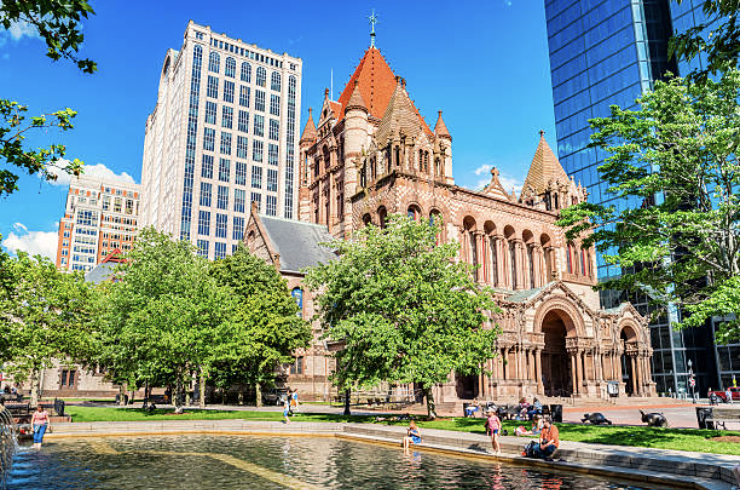 Speak with a Patient Care Manager

You can start the intake process today by scheduling a time to speak with a Patient Care Manager. To contact us for general inquiries please click here.